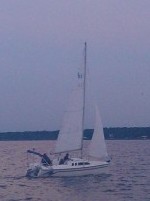 Surely we can get Andy this time…